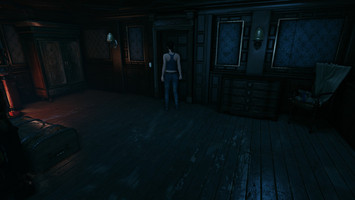 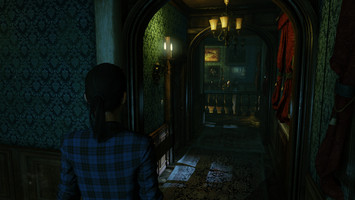 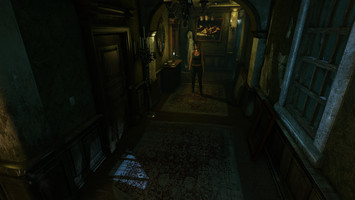 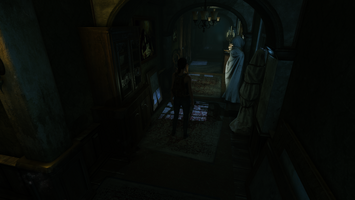 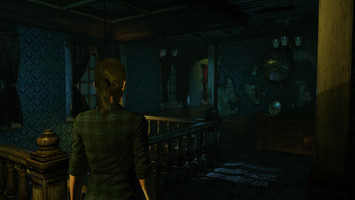 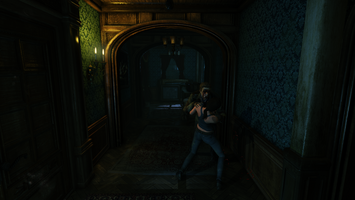 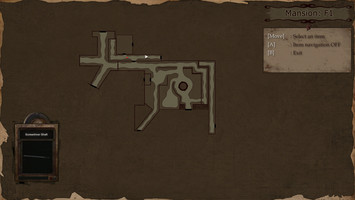 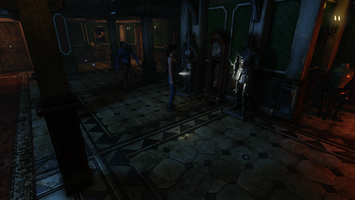 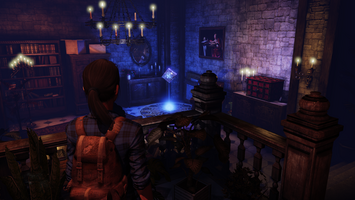 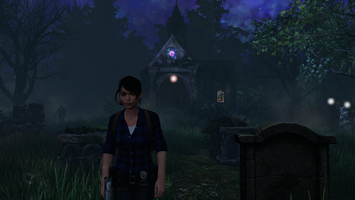 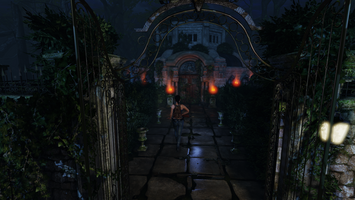 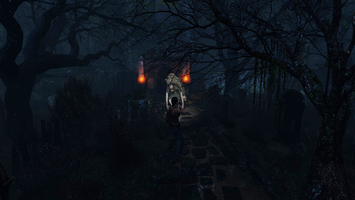 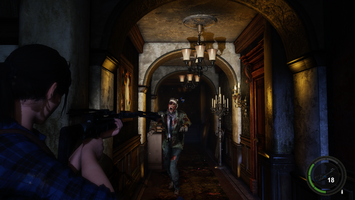 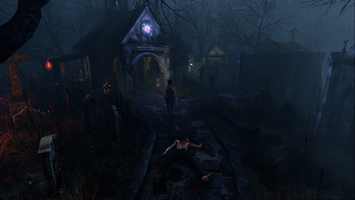 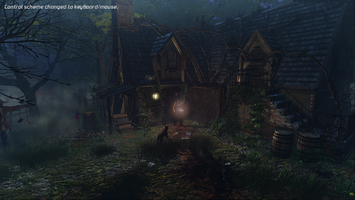 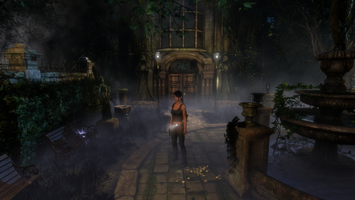 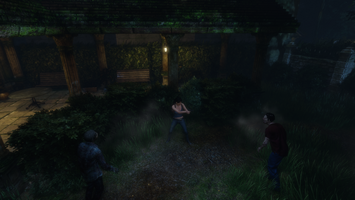 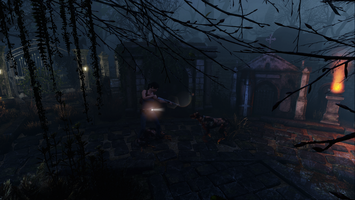 With the big change of 0.8.0 update we decided to release a brand new demo for everyone to play.  There is only one more major update  left before we will enter "full release" mode with Them and Us. We hope you enjoy this free demo.  Thank you for your support!

We made several new changes and added over 10GB of new content. Alicia’s journey is soon coming to an end, with only one more small update left. Thanks to all our players and supporters for making this possible!

1. We updated all the visual effects for each level, including fog, lighting, as well as improved the textures for subtle things like the street pavement, cars, windows, etc.

2. All zombie animations have been updated, there is now more detailed knockback animation for each part of the body.
3. We also created another grab animation for the zombies.

4. We completely updated all the zombie sound effects. Now each class has its own unique voice. This alone goes a long way in making the game more atmospheric.

7. We added several new enemies and bosses, each of which also come with their own voice, attacks, and animations.

8. All the mansion locations have been added to the game and can be explored by the player.

9. All of the place where main action takes place is now complete and ready to play.

11. Several new, unique puzzles have been added to the game.

12. On Easy/Normal difficulty some of the puzzles have been removed or are easier to solve.

13. Some of the puzzles from the mansion have been updated to have more clues to aid the player.

14. For people who like the story and want to know more about Alicia and her journey, we have added several new documents that shine more light on her past including what happened on . We also included a few new memory journal entries.

Since we have included a very large content, more than 10 hours of new gameplay we’ve decided to increase the price of the game a small amount.
NOTICE!- Due to the size of the update and all the major changes that have taken place, we are unable to import old save files. Attempting to do so might crash the game or cause serious bugs/glitches. Sorry for any inconvenience!

We look forward to your feedback!

Thanks, the Tendo Games Team.