A downloadable game for Windows

We have a strong passion to create an old survival horror video game with a beautiful graphic and immersive story.

We decided to release a brand new demo for everyone to play.

[Language localization is currently not available in the demo]

Them and Us is a classic, survival horror game with a focus on atmosphere and player immersion.

Official Over The Shoulder Trailer:

The Story:
The year is 1978 A lone bus, A terrible crash, out upon the old and winding dirt roads which skirt a vast American wilderness. A survivor. A young woman, her mind scarred by a life of tragedy, her name is Alicia. She is alone. She is injured. And around her, quietly, slowly, a surreal and deadly nightmare unfolds.

Fighting for her life, Alicia she finds herself in the midst of events she does not understand- a ‘change’ taking grip on the world around her. It’s nature, it’s cause, unknown.

As night descends, as she pushes further into the unknown - Will she survive? Will you?

Hello guys, do you need a programmer developer??

Do you still need help with Korean translations? I've translated 5 games so far both Eng-> Kor and the other way around, 17 years translation experience overall.

Really want to play this game but its selling for 45$.... anyone know where I can get a copy for cheaper? ;_; I wake up everyday hoping there is a sale :

Hi otomon, the game is currently available only on Steam [while is in Early Access].  We usually offer discounts on Halloween and other special seasons. Because the game is close to a full release, we can't make any discounts soon.

When I quit the demo, it keeps running in the background.

Reply
Kemet on YouTube351 days ago
TO THE DEVELOPER: I GAVE A BIT OF CRITICISM WITHIN MY VIDEO!!! HOPEFULLY IT IS HELPFUL IN SOME WAY. CONTINUE MOVING FORWARD!!! 💯

I get that maybe you can't/it's too late to but I have a problem with the storage. If you can fix it that'd be great. If not that's alright!

Very cool. I liked it a lot.

Thanks for a DRM free demo. I don't financially support devs who don't. It's ridiculous. This looks amazing and your demo looks exciting. Can't wait.

Looks awesome, just downloaded and can't wait to try it!

Love the story of the game. i am looking forward to play the full game

I LOVE this demo! I am definitely buying the full game ;)

I couldn't get passed the library part after almost an hour of recording so this video is just #1!!

thanks for the amazing demo ;)

I'm really excited to play Them and Us but when I download them-and-us-win.zip I can't extract it.  Is the demo available anywhere else?

Can you please tell us what exactly you mean by you can't extract it?

The archive is WinZip: https://www.7-zip.org/

You can also download the official itch application and use that to run the game:

I hope this helps.

So I download the .zip twice and each time it refused to extract in Linux.  I was able t o download and play Them and Us in Steam (with Proton a fork of Wine) and it ran beautifully.  In fact, I loved it so much I might even buy the game!

But if anyone else reports that the zip doesn't extract, it might be corrupting during the download process.

Is there a Linux version planned?

Thank you for your confirmation. We are glad to know that the game can run on Linux using an emulator, we may look into Linux support later.

Thank for your help and interest in Linux!

Please don't forget of gamers that we don't like to depend on ''STEAM'' platform customers to play. A DRM-FREE version on itch.io, GOG or EPIC GAME STORE is always welcome, please! Yours sincerely, a potential customer of a possible DRM-FREE version! Thank you very much and go ahead with the project! It looks great and the experience with the DEMO is fantastic!

We updated the page in full, the visibility is now set to Comments instead of Forums. All previous forums/comments from old demo are no longer visible. 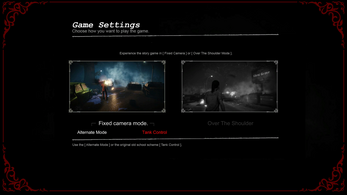 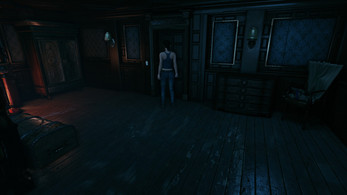 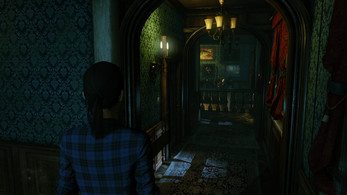 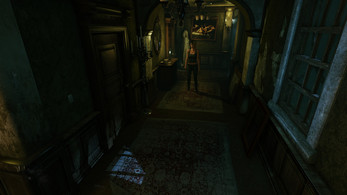 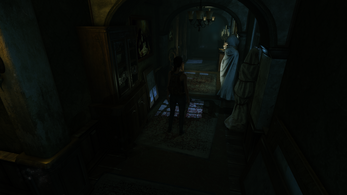 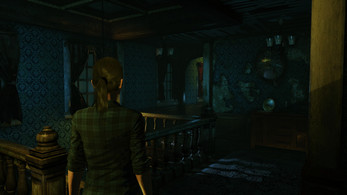 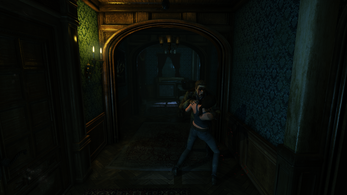 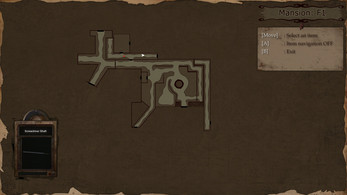 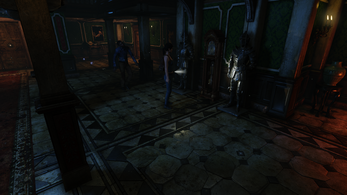 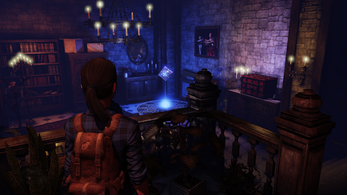 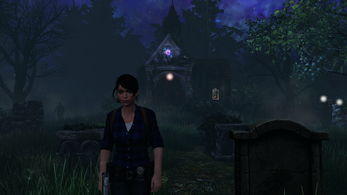 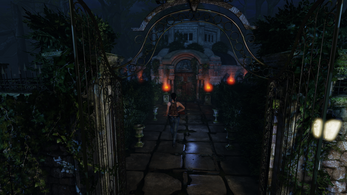 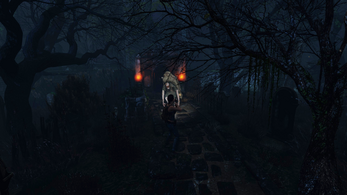 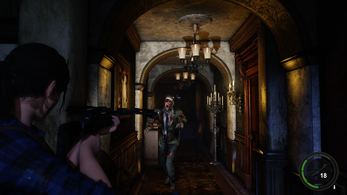 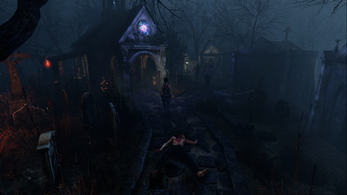 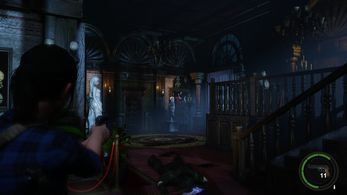 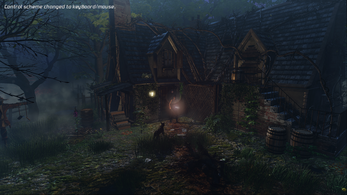 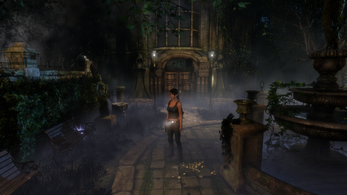 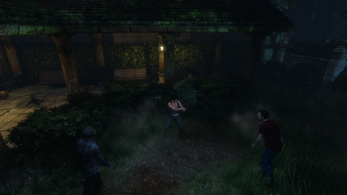 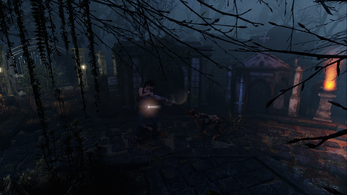